What are the ITAD WEEE Guidelines?

What are the IT Asset Disposition (ITAD) WEEE Guidelines?

IT Asset Disposition (ITAD) is the process in which IT hardware that has reached the end of its life is uninstalled, the data on it wiped and sanitized, and usually, the equipment is disposed of (only if, of course, it can’t be recycled, reused, or resold). However, what is often underestimated is the environmental and safety impacts that such disposal can have – e-waste is not only extremely polluting but if the data held on such equipment isn’t removed in the right way, it can be retrieved later and may be used for unethical or even illegal purposes.

There are several legal guidelines and restrictions around the disposal of electronic equipment to ensure that the impact of e-waste is minimized through ITAD processes. Perhaps the best-known law in the IT Asset Disposal industry is the WEEE Directive.

The WEEE Directive (an abbreviation of Waste Electrical and Electronic Equipment Directive) became European law in 2003 and set collection, recycling, and recovery targets for all types of electrical goods in order to increase recycling rates across all EU member states. It also sets restrictions upon manufacturers of electrical and electronic equipment based in Europe on the material content of their produce. The symbol adopted by the EU to represent the WEEE Directive is a black outline of a wheelie bin, crossed through.

Whilst the WEEE Directive is a European law, countries who are not (or are no longer) part of the European Union have also adopted its use and it remains in consideration as the industry standard all around the world.

Although Procurri aims to recycle, reuse, refurbish, and resell as much hardware as possible rather than dispose of it through ITAD processes as a default, where equipment must be disposed of, the WEEE Directive is always adhered to. In practical terms, this impacts the processing of such hardware in several ways, including (but by no means limited to):

Although all ITAD companies or those involved in producing products that will eventually end up as e-waste must work to the WEEE guidelines, Procurri goes considerably further. Our focus on sustainability already means that we never send an item to disposal unless other options have been exhausted but our continued excellence in refurbishment, recycling, and the resale of end-of-life hardware means this is rarely the case.

IT Asset Disposal needn’t be thrown by the wayside as a “non-environmentally-friendly” policy just because businesses feel they have little control over it, although this is certainly commonplace in many sectors. Instead, organizations can strive to continue their responsible operating policies even where they’re departing with old equipment… and in working with Procurri, can rest assured the WEEE Directive and other such protective laws are the minimum requirement and never the maximum.

Horrors of Unethical IT Overconsumption

How Safe is it to Recycle Old Servers, Computers, and Other Hardware? 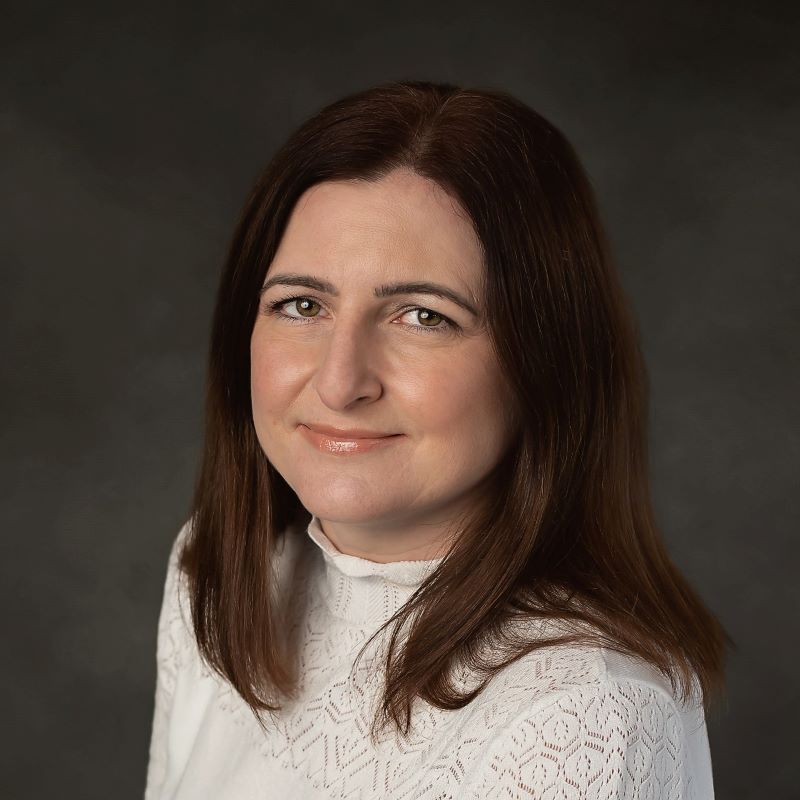