An Expedition to the North Pole

A Race Against Time

Look out for Procurri’s exciting new 4 part installment documenting a team’s journey from the North Pole and the climatic obstacles they faced.

Procurri has partnered with Vic Vicary ahead of the launch of his book – Plan D, where a team of Arctic explorers documented their challenges and observations due to climate (and political) change in a North Pole exploration. Vic is a veteran explorer having also taken part in the 100th Anniversary expedition to mark Scott’s journey to the South Pole.

The North Pole expedition never set out to be a study of climate change, but he felt compelled to document his first-hand observations and unexpected challenges encountered during their expedition as a direct result of warming, noting sea ice and glacial cracks as close as 15 miles from the Pole.

It all plays out to be an interesting story and a timely reminder of the importance that our environment plays in our daily lives. 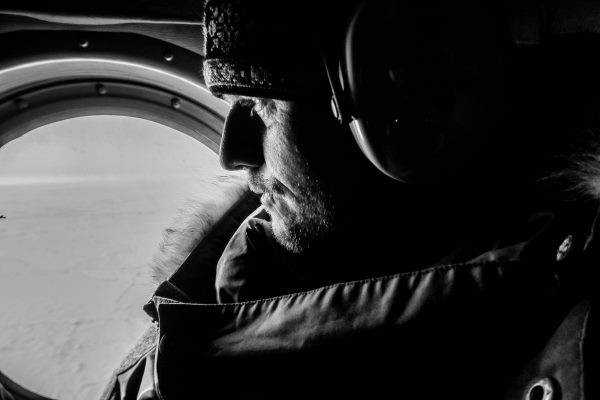 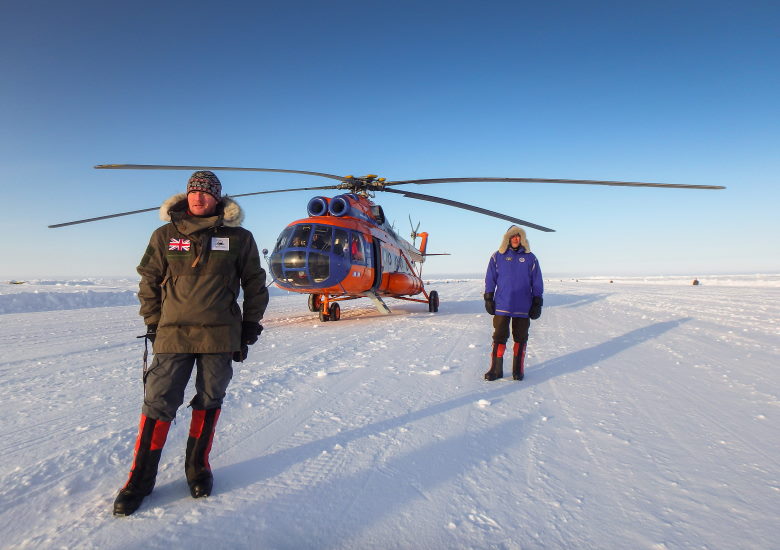 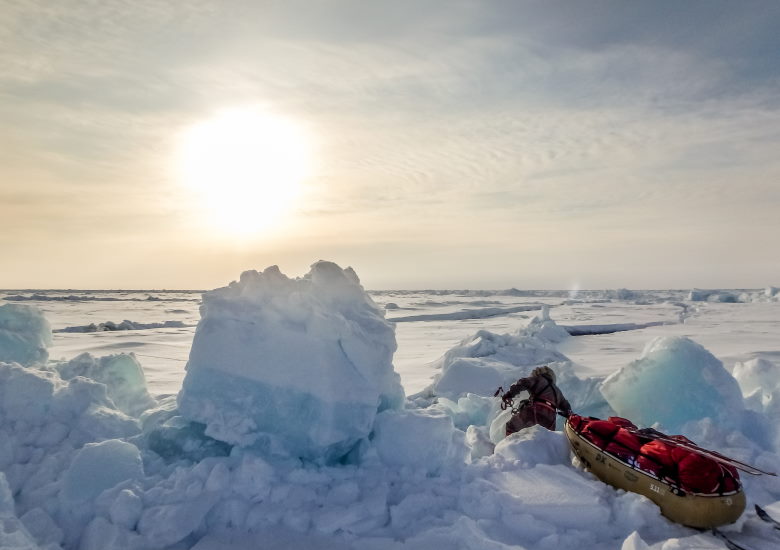 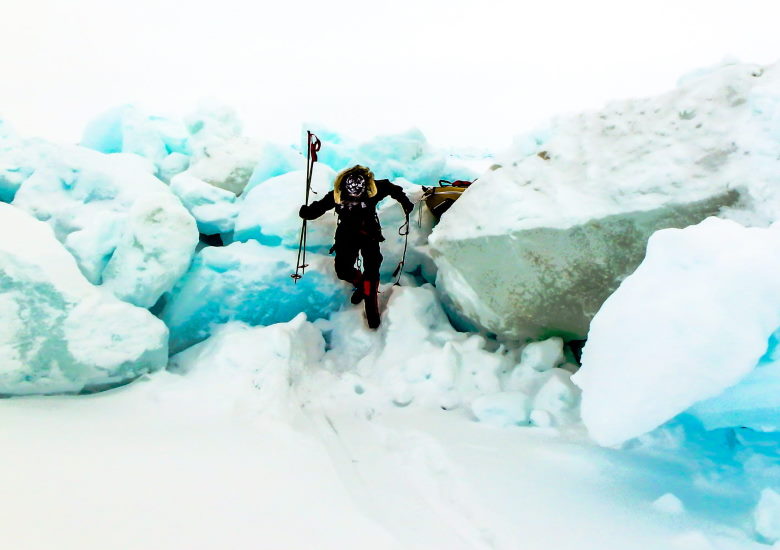 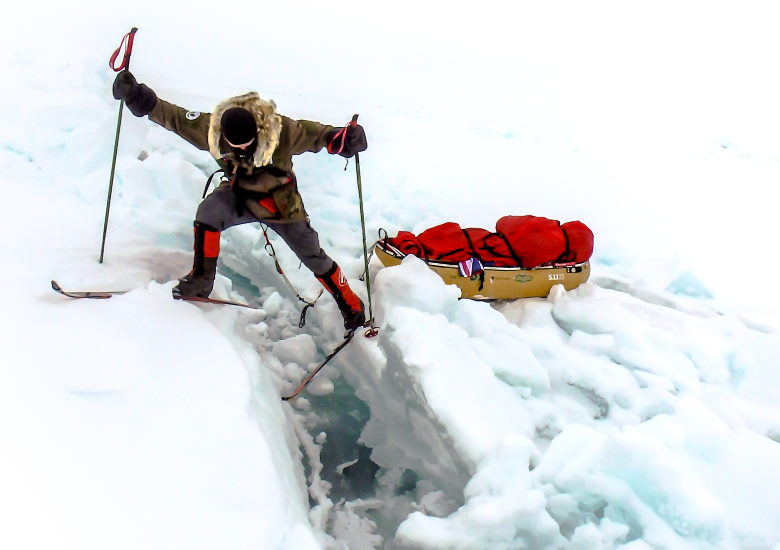