Carbon neutrality, carbon positivity, carbon offset, and sustainability are all words and phrases that weren’t in the public consciousness until the last few years. It’s no secret that at Procurri we focus heavily on sustainability and offer our customers ways to manage their IT in the most environmentally friendly way possible. Now, as Procurri has achieved accredited Carbon Neutral status, we look into some of these terms more to understand how they apply to the IT industry in particular.

The definition of sustainability is the ability for something to be maintained at a certain rate or level – but in most instances, this refers to the natural environment and the depletion of its resources to maintain a healthy ecological balance. When it comes to IT and sustainability, this primarily concerns the carbon emissions created when IT equipment is manufactured, the ongoing emissions created by data centers and other large-scale IT facilities running, and the environmental impact of e-waste when IT hardware reaches the end of its life.

Procurri interacts with businesses through all stages of the IT lifecycle and adds value to enhancing sustainability outcomes throughout.

The term Carbon Offset refers to an action taken intended to compensate for carbon emissions made because of human activity, in order to neutralize or negate its impact. Commercially, this usually means the buying into part of a carbon offset scheme that acts positively on the environment – so a business purchases their way into a positive carbon action that ideally will have enough of a positive impact to take their overall carbon footprint to a net-zero.

A Carbon Credit is a non-physical permit that allows the owner to emit a certain amount of carbon into the atmosphere. This usually equates to one tonne of carbon dioxide and forms part of a carbon trading approach in order to cap the allowed emissions to a set rate.

Procurri invests in two carbon offset programs that enact positive, sustainable change elsewhere in the world and negate the otherwise negative impact of their own operations and that of their customers.

Carbon Neutrality, or being Carbon Neutral, is the state of no net release of carbon dioxide into the environment. In business terms, this can mean that a company’s operations work without such emissions, but this is very rare and so for the most part, it refers to an organization buying into a Carbon Offset scheme to neutralize their own impact.

Procurri holds accredited Carbon Neutral status through its purchase of Carbon Offset. This means that the impact of our operations and that of our customers is neutral on the environment – never causing irreparable harm to the environment within which we work.

Procurri’s Carbon Neutrality can also be of benefit to our customers by enhancing their sustainability credentials through working with and associating with us. Want to learn more? Get in touch!

Mat Jordan joined Procurri in 2014 as Sales Director of Procurri UK Limited and has been appointed as our Head of EMEA since 2016. He oversees our Group’s operations in EMEA. 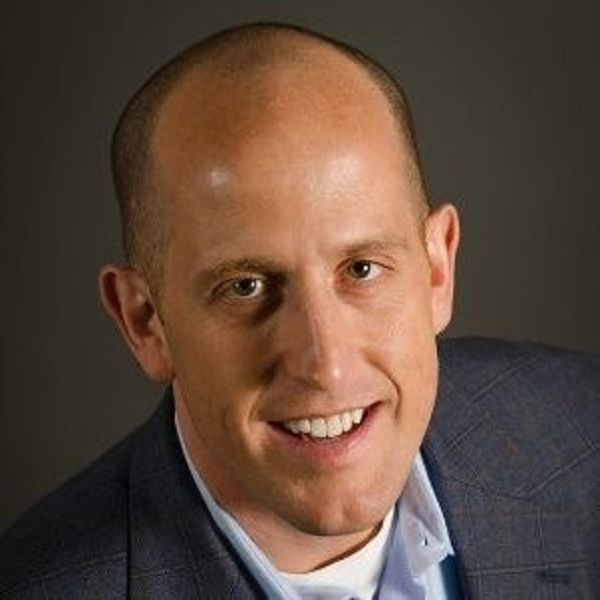 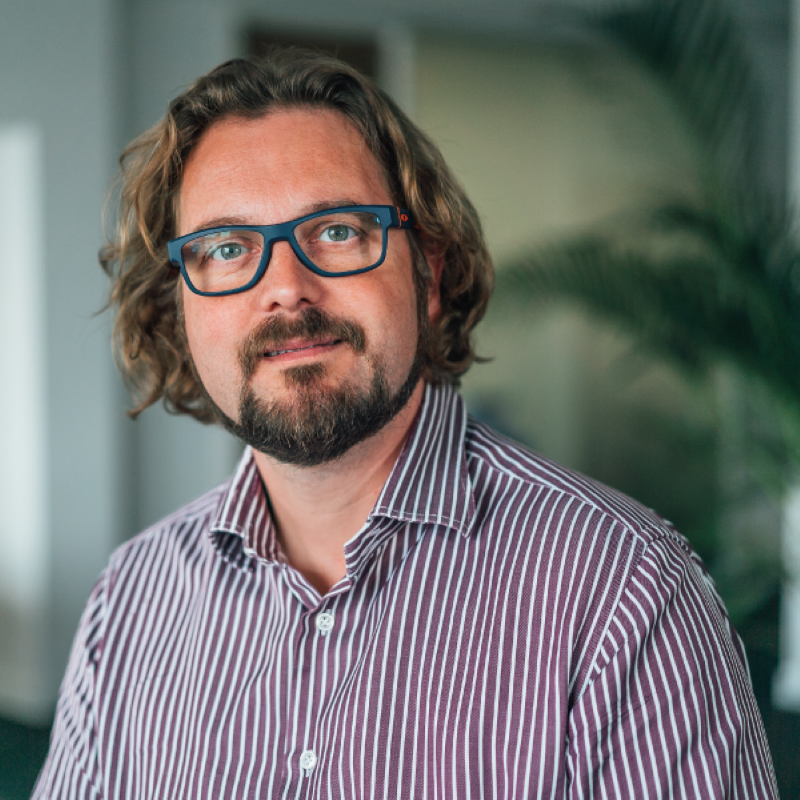